Preparing for the transition to two kids can be intimidating and stressful and frightening, but once it actually happens, you look back on all the time you spent worrying and realize that your second baby is just as incredible as your first. 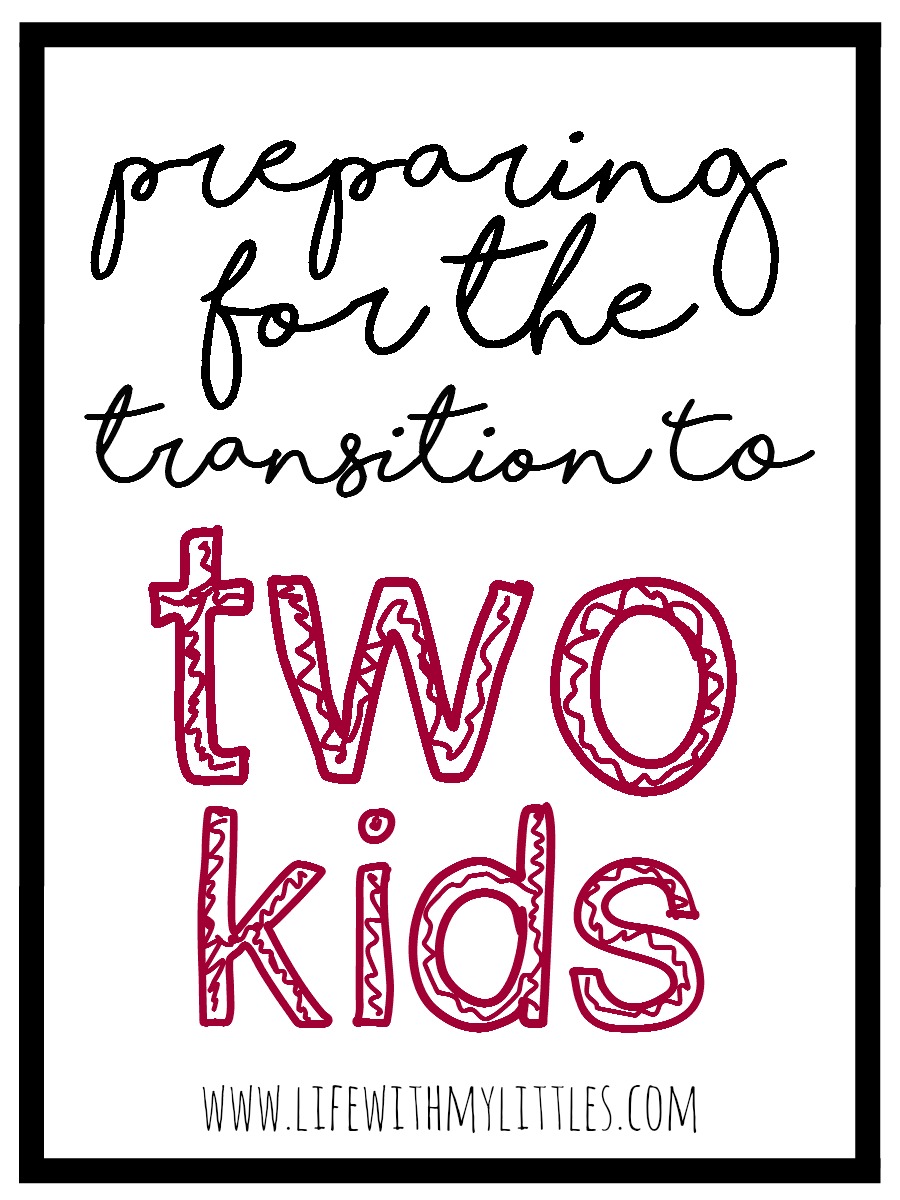 Like any parent, I was excited when we found out we were expecting our second baby. But I was also worried about having two kids, especially ones only 18-months-apart.

Our second baby wasn’t quite as planned as our first, and I struggled more with accepting that my pregnancy was real and actually happening than the first time around.

I also worried that I wouldn’t be able to take care of my daughter like I had my son. Taking care of a newborn is exhausting, but taking care of a toddler at the same time sounded daunting. And I wanted to be able to give her the attention I gave my son, even though in my head I knew it wasn’t going to be possible to sit there and hold her all the time when I also had to feed and play with my son.

I worried how my son was going to handle having a baby in the house. I had heard horror stories of older siblings acting out against their baby brothers or sisters, or even trying to get them sent back to the hospital. I worried that he would be jealous or regress and want to sleep in a crib or use a pacifier again when he saw his sister doing it.

I worried that I wasn’t going to love my baby girl as much as I loved my son. I was worried I was going to have a favorite child or that my daughter was going to be a lot more difficult than my son and that I wouldn’t connect with her as well as I did with him.

I also worried that the transition to having two was going to be harder than I thought and that I was going to become a sleep-deprived, grumpy, negative monster that my family wouldn’t want to be around.

But when we checked into the hospital knowing that we would finally meet our daughter that day, knowing that our lives were about to change forever, all of those worries seemed insignificant. I suddenly had the courage and faith that everything was going to work out. And when I held my daughter for the first time, I knew she was supposed to be in our little family.

And when our 18-month-old son came into the room and got to hold his baby sister for the first time, my heart melted. He said hi to his sister and just sat there with her in his lap, staring at her. He was so gentle and sweet, and I knew I had nothing to worry about.

Yes there were times when he wouldn’t want her to touch him or he would try and play with her toys, but for the most part, he would bring her blankets and pacifiers and anything else he could find that he thought she might like. Having two kids is a million times better than having just one, because you get two tiny versions of yourself, two little bodies to squeeze, four little hands to hold, and twice the love in your life.

Preparing for the transition to two kids can be intimidating and stressful and frightening, but once it actually happens, you look back on all the time you spent worrying and realize that your second baby is just as incredible as your first. And you wonder how you lived without them.